The company intends to use the funds to accelerate the deployment of data verification solutions for lenders and a variety of other organizations in financial services and healthcare eligibility.

Led by Sam Bobley, co-founder and CEO, and Victoria Meakin, co-founder and president, Ocrolus is a technology company that combines computer vision with crowdsourced quality control to automate data verification and analysis for bank statements and other financial documents. The company’s products, PerfectAudit and Medicaid-Genius, analyze e-statements, scans and cell phone images of documents from every financial institution.

Ocrolus launched its PerfectAudit product in 2016 to lenders, accounting firms, lawyers, insurance auditors and investigative units. The API version of PerfectAudit was specifically designed to automate cash-flow analyses for lenders. The company is currently working with a majority of the top online small business funders and is now introducing PerfectAudit in personal, auto and mortgage lending. After winning an RFP award to modernize Medicaid eligibility determinations, Ocrolus will be implementing PerfectAudit’s sister product, Medicaid-Genius, with government agencies later this year. 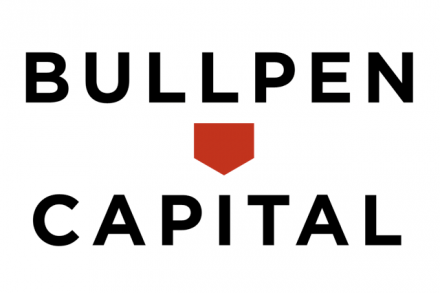 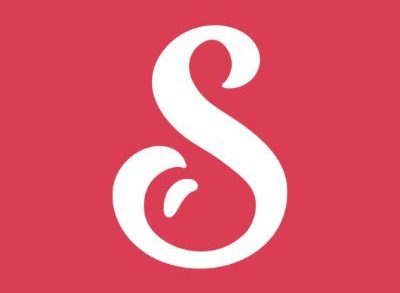 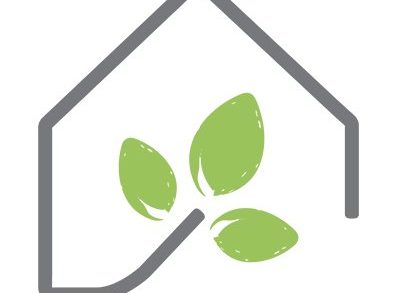