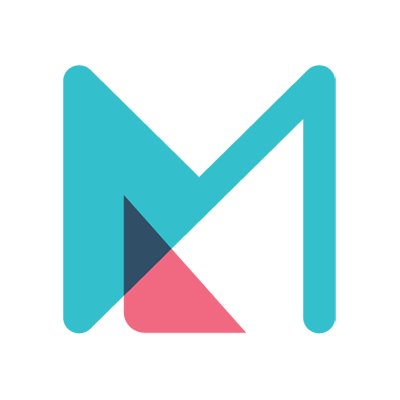 The round was led by Flybridge Capital Partners and Founder Collective.

The company will use the funding to develop its WiFi management and IoT security platform.

The company is now officially launching its connected home management and security solutions, which now include:
– a mobile app for consumers (available in the iTunes Store and Google Play Store),
– the Minim Care Portal for ISPs, and
– the Minim router agent. 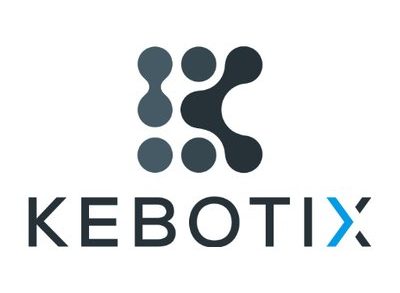