There is no stopping the gaming industry. International video game revenue in 2015, was estimated at US$91.5 billion; more than double the revenue of the international film industry.

According to newzoo.com, in 2016 China alone generated $24.4 billion in video game revenue, and that is just scratching the surface. The developers and target audience of the gaming industry are young and tech savvy, making the field very open to the latest technological innovations. For instance, according to Stanley J. Baran one-third of all global mobile gaming revenue already comes from tablets. The secret to maintain this growing giant is to create innovative and diverse content for all platforms. Game creators, nevertheless, have to rent expensive development environments from monopolies like Amazon or Google to host the new multiplayer functionality, stifling the creativity the industry needs to grow.

GamyTech’s platform, GameProtocol, allows game creators to generate a webpage in the GameStarter website explaining their game to the crypto-community. The community can then invest in the idea using Game Protocol Tokens which is the native token of the GameProtocol ecosystem. Investors receive, in exchange, better inApp tools that will help them play the completed game. A smart contract guarantees that the creating team will get paid once the game is developed. At the end of the development process, GameProtocol will publish the finished game in its own game store where users can play it provided they pay for the access with Game Protocol Tokens. Games like special Guns and Soccer championship were developed this way. 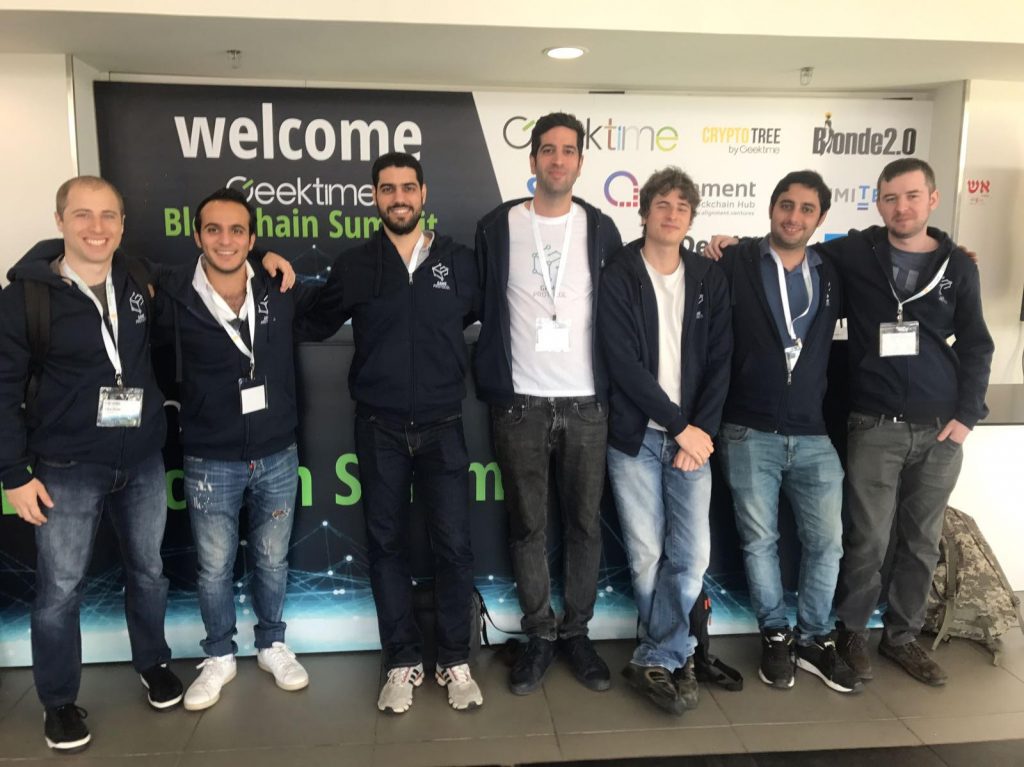 Network Units is a platform that built a decentralized gaming environment that is run on a network of cooperating player and service provider nodes. Using the blockchain, Network Units provides an environment where hardware owners share their unused CPU resources and bandwidth with game creators that require an infrastructure of servers to run the multiplayer mode in a game. Such distributed gaming network hosting asserts that this whole multiplayer functionality could be run on the blockchain, helping game creators reduce their cost of rented servers. Each player on the network can play from a node that exhibits the best geographical proximity reducing the distance that a gamer has to the nearest “server” providing better connectivity. However, the claim of getting lower latency just because a user is closer to the server though not always true, can help. 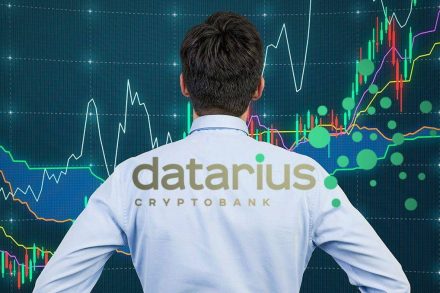 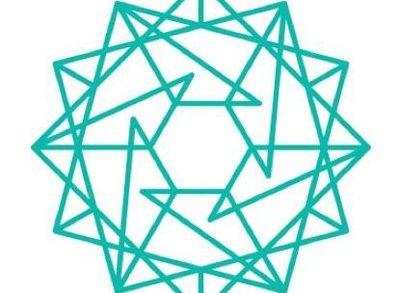 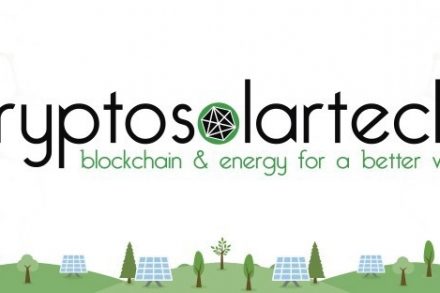