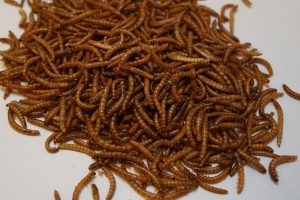 Beta Hatch, a Seattle, Washington-based company industrializing the production of insects as a sustainable protein for animal feed, closed its $2.1m seed round of funding.

The company will use the funds to build its precommercial facility and continue to refine its technology and process.

Led by Founder and CEO Virginia Emery, Beta Hatch is advancing is developing the tools needed to grow insects on an industrial scale to innovate plant and animal nutrition. Today, the company has also announced it has partnered with Texas-based EVO Conversion Systems, a research group on black soldier flies (BSF), to learn and apply BSF technology for mass production. By joining the consortium, Beta Hatch will have access to EVO’s fundamental technologies as well as to other members of the consortium who develop insect-rearing technology and products independently, but in a collaborative environment.
Beta Hatch plans to offer a comprehensive rearing workshop through The EVO Consortium to establish production standards for American producers. 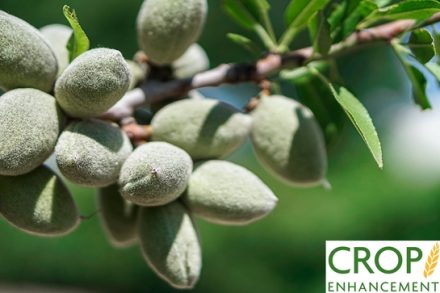