Ardian, a private investment firm, is to sell Kallista Energy Investment, a wind energy producer, in which Ardian holds a 100% stake through its third generation infrastructure fund, to Boralex, a Canadian company that develops, builds and operates renewable energy power facilities in Canada, France, the United Kingdom and the United States.

Following Ardian’s acquisition of the company in 2011, Kallista Energy Investment launched a development program that led to doubling the size of the company.
The platform also specializes in “repowering”, which consists of replacing old windmills with new turbines and a more advanced technology.

Following the transaction, Ardian will share with Kallista Energy Investment employees a portion of the value created during the holding period. Each employee will have a bonus representing at least one month of salary. 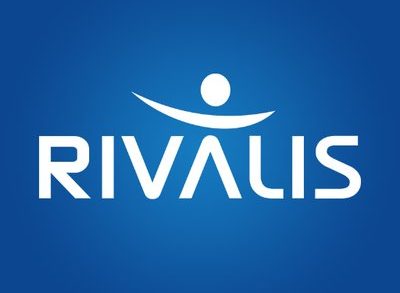