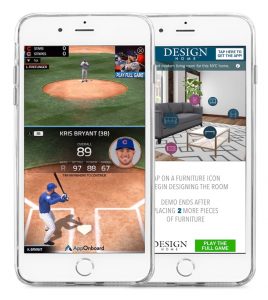 The company, which has raised $20m since its founding, intends to use the funds to further accelerate the development and adoption of its app demo technology. 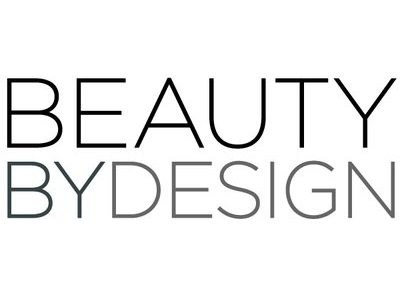 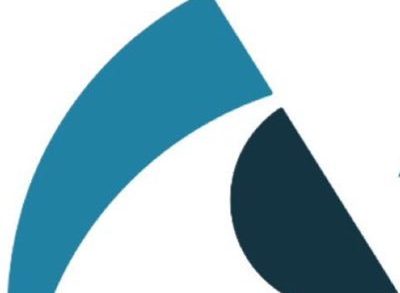