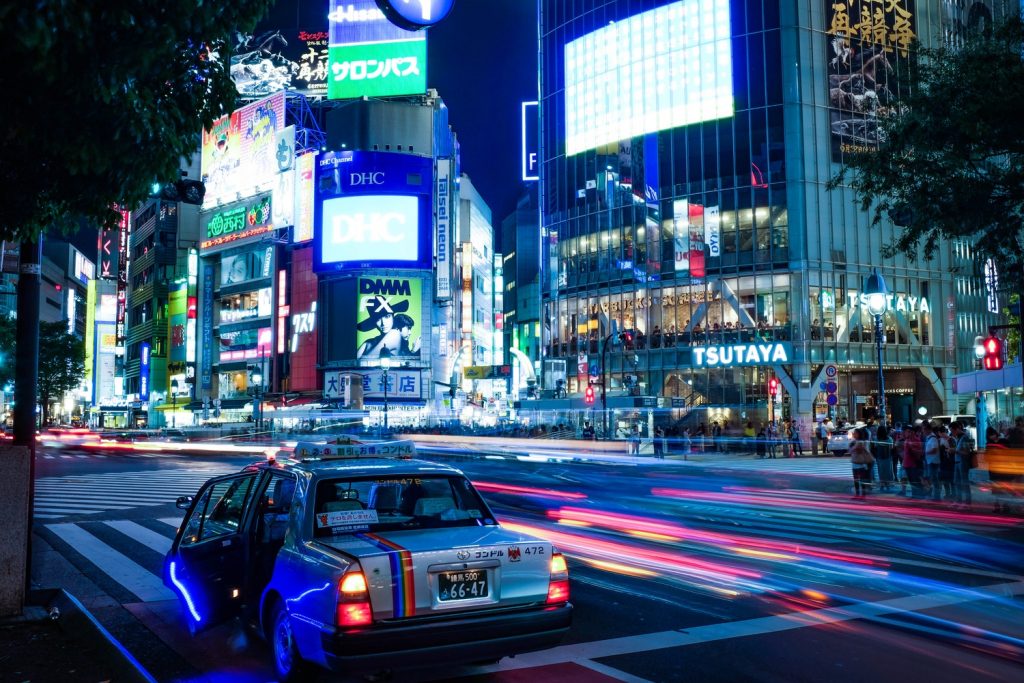 Japan is a technological and economic powerhouse whose industries reverberate across the world, as events in the Japanese industry have the power to affect other global economies in a major way.

The Asian nation’s venture capital market has not been left behind in this endeavor to bring change to the world.

Venture capital spending by Japan-based companies like Sony and Toyota has hit high levels as already market-entrenched big players seek to keep up with digital innovation through start-ups. Panasonic becomes the latest company to embrace the “open innovation boom” and partner with Scrum Ventures, a San Francisco, California-based company, to hasten start-up funding in technology for connected household appliances. However, it is not clear how much the Japanese electronics giant is planning to invest, but a source within the company indicates that it could be willing to part with close to 1 billion Yen.

According to a recent survey by Japan Venture Research, over 271 billion yen was raised by Japanese privately-owned startups in 2017 compared to the 63.6 billion yen raised in 2012. Recent research from Recof, a Japanese survey firm, further indicates a massive increase in corporate venture capital spending from 1.2 billion yen in 2011 to a record 70.9 billion yen in 2017.

Investments in the field of AI, the internet of things (IoT), and robotics have seen a tremendous growth worldwide and in particular, fueled by spending from vehicle manufacturers. The scale might be tiny compared to China and the US, but Japanese companies are slowly keeping up with the pace as they seek to bring in new technologies into their folds as well as become faster in developing and unveiling new products into the market.

The Panasonic partnership with Scrum, which creates an opportunity of funds for startups, is relevant now that the company seeks to shift away from consumer electronics to put its focus on industrial hardware, spare parts, and batteries. The company also aims to exploit the IoT to maintain the relevance of its home appliances business in the market.

Tetsuro Homma, the head of the appliances business section at Panasonic, reveals that going by the venture trends in San Francisco, it is evident that information and communication technology is rapidly entering homes. Panasonic is hopeful that it will use such opportunities to increase the uptake of its products in the company’s key markets of China, India, and Japan.

The Corporate Venture Capital Funds Boom in Japan and Its Aftermath

The Japanese corporate venture capital funding market experienced a major boom in the early 2000s, but many of these deals failed to succeed due to the lack of both the expertise and professionals to engage with startups and effectively control their money. Since then, businesses in Japan have gained more knowledge and experience. Business analysts, however, suggest that start-ups may not always have the same timeframe and interest as companies seeking to create new corporate partnerships and synergies.

One of the most recent top deals was by the Toyota Research Institute (TRI) in 2017. The entity launched a $100 million AI fund dubbed Toyota AI Ventures that has invested in new but promising startups working on autonomous robotics technology in cars and driving. This is part of the $1 billion that the Japanese car-making giant has committed in funding to the TRI. Sony also did the same in 2016 by rolling out a 10-billion Yen corporate venture capital fund that has so far financially-supported up to 14 early-stage startups in AI and robotics.

Venture capital spending on new but highly-promising startups can be one of the easiest ways major companies like Sony and Toyota can penetrate the international market. With companies like Panasonic, venture capital spending seems to be paying off their efforts to reach the consumer market., especially by partnering with other international players like the American firm Scrum.

How to Survive Short Term Market Ups and Downs

How Market Capitalization Works in The Field of Cryptocurrency