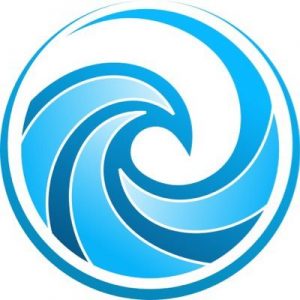 Las Olas VC I, LP, looks to invest in Seed and Series A-stage B2B startups solving complex coordination problems in areas that have been traditionally underserved by technology. These areas include enterprise software, tech-enabled business services, financial technology, and education technology among others.

The fund seeks to deploy up to $1m investments and reserves up to an additional $2m per company for follow on in future rounds. 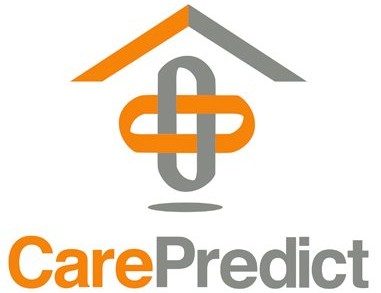 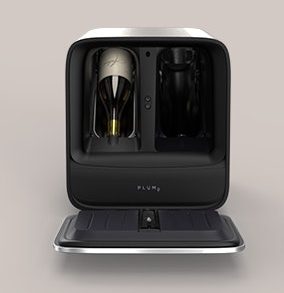