The round was co-led by China Minsheng Investment Management and IDG Capital.

The company will use the funds to accelerate the portfolio expansion with a commitment of 300,000 sqm by the end of 2018.

In January 2016, Kr Space started to run independently from China’s media and entertainment company 36Kr, raised a series A round founded by Colony New Yangtze Fund, followed by China’s famous entrepreneur Fenglun, Unity Ventures and Gobi Partners. The same year, the company raised 200 million CNY series plus A round co-led by IDG Capital and Prometheus Capital. 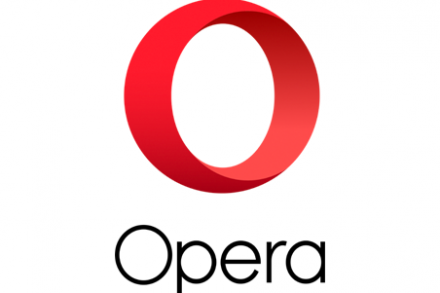 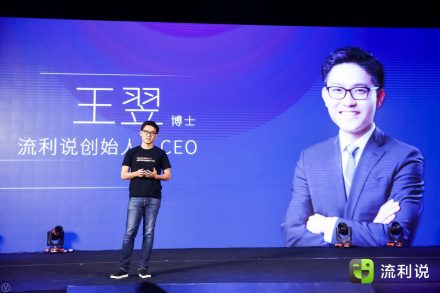