Before joining Industry Ventures in 2014, Sharma was a Principal in corporate strategy and development at Intuit, leading mergers and acquisition activities. Prior to Intuit, she developed private equity and investment banking industry expertise while working at Great Hill Partners and Bear Stearns.
Simkhovitch also joined Industry Ventures in 2014. Prior to the firm, he led fund investment processes and strategic research initiatives at Lazard, The Carlyle Group, Clinton Group, and ZM Capital.
Yee joined the firm in 2016 and previously was an Analyst at Moelis & Company, where he worked on several M&A transactions and capital market engagements for technology companies.

Led by Hans Swildens, CEO and founder, Industry Ventures is an investment firm with three investment strategies: secondary investments, primary fund of funds investments, and direct co-investments. Founded in 2000, the firm manages over $3 billion of institutional capital.
It is headquartered in San Francisco, with an office in Washington, D.C. 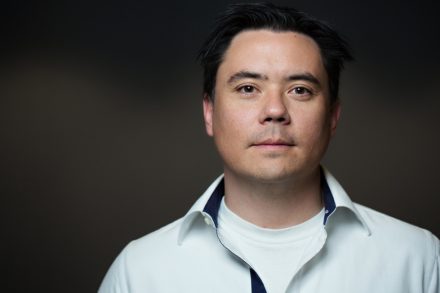 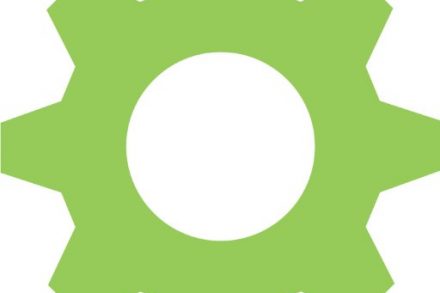