As chief information officer of Microsoft, Jim DuBois oversaw the company’s global security, infrastructure, IT messaging, and business applications. In this role, he was an early adopter and a leader in how to adopt and consume services, not just technology.
DuBois began his career at Accenture, where he focused on financial and distribution systems. He is an advisor to several startups and sits on the Board of Directors of Expeditors.
DuBois is the author of “Six-Word Lessons on How to Think Like a Modern-Day CIO.”
Working with Ignition’s portfolio of early-stage startups, he will help founders iterate rapidly on product, build high-performing teams, and deliver at the speed needed in a modern enterprise.

Satbir Khanuja led Amazon.com’s Worldwide Traffic organization. He previously was a Vice President and General Manager of Amazon.com’s IMDb.com and In-Theater businesses, where he built out business functions and created one of the 50 most-trafficked websites in the world.
Prior to Amazon.com, Satbir led engagement for McKinsey and Company and Datasphere Technologies. As CEO, he created a new business providing hyperlocal web technology and ad sales for national media.

Today @IgnitonVC added two well-respected leaders in #enterprise #tech to help us dramatically accelerate the trajectories of our portfolio companies. #VC #startups For more detail on how they will work with us, please read John Connor’s post on Medium: https://t.co/M6LH7W8QPo pic.twitter.com/V7g8HFSoyn 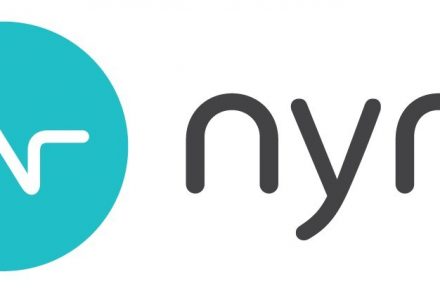