Hitachi, Ltd. (TSE:6501, “Hitachi”) is to invest in a fund managed by Geodesic Capital, a venture capital firm active in Silicon Valley.

Hitachi will invest as a limited partner in Geodesic Capital Fund I-S, a supplemental fund (of a value up to US$165m) of the firm’s first fund which was established in 2015. By investing in this vehicle, the tech company will accelerate open innovation with startup companies in Silicon Valley using Geodesic Capital’s network.

In addition to the investment, Hitachi America, Ltd., will establish its new Global Open Innovation Division on April 1 as an organization dedicated to open innovations. By utilizing Geodesic Capital’s network, the division will promote open innovations with startup companies. At the same time, in Japan, Hitachi will establish its Open Innovation Division in the Future Investment Division, which was established in April 2017 to create new business and oversee strategic investments in its Social Innovation Business (which promotes the effective use of advanced technologies such as AI and robotics).
The establishment of these two divisions will accelerate business rollout and collaborations with startup companies and other outside entities. 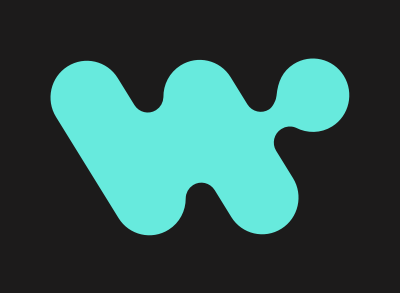 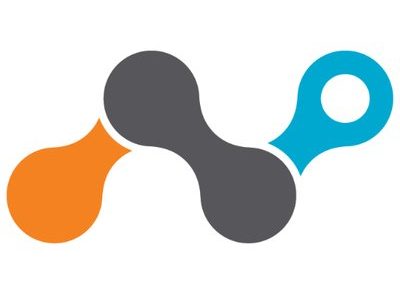 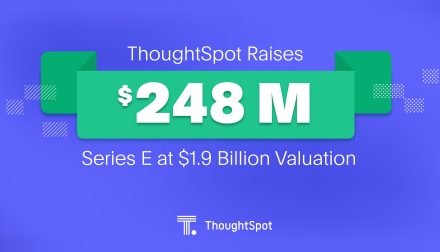