In 2016, Cryptape started taking part in the development of technology supporting China’s state-level blockchain applications. Since early 2017, CITA has shown that it performs well in the production environment of financial systems for a number of high profile financial institutions. 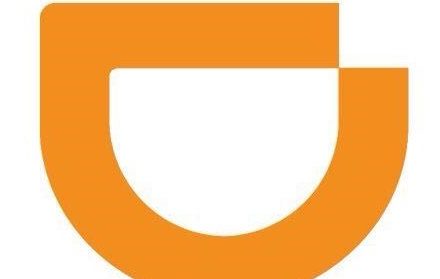