Home » Capitolis Secures $29M in Seed and Series A Financing

Capitolis, a technology provider for the capital markets, raised $29m in seed and Series A funding.

The company announced:
– a Series A investment of $20m led by Index Ventures, and:
– a prior $9m seed round led by Sequoia Capital.

Founded in 2017 by Gil Mandelzis, the former CEO of EBS BrokerTec, part of ICAP plc (now NEX Group plc) and founder of Sequoia-backed Traiana (acquired by ICAP), Tom Glocer, former CEO of Thomson Reuters and Igor Teleshevsky, formerly Executive VP and Head of Technology at Traiana, Capitolis is designing multiple new products and services to address capital markets constraints, initially in equities and foreign exchange. The solution will employ proven expertise in finance, distribution and processing to connect appropriate capital with the best collaborative solutions to clients all over the world.

The company, which will announce its initial services and products later this year, currently has 25 employees in New York City, London and Tel Aviv and is actively growing its team. 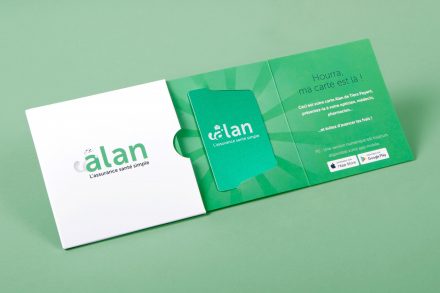 By FinSMEs Published on September 2, 2015
USA