The competition focuses on finding the most disruptive blockchain idea of the year.

The winning team will be awarded up to $1m in funding from Bee Partners at a ceremony in May, along with mentorship from Riccardo Spagni, a pioneer in the crypto space and head of Investor Relations for the Monero Enterprise Alliance.

Pre-revenue and early-stage blockchain startups are encouraged to apply for the Frontier Innovation Awards by Sunday, March 11: https://www.frontierinnovation.vc/applications.

A winner will be selected and announced at a public awards ceremony in San Francisco on Friday, May 11. 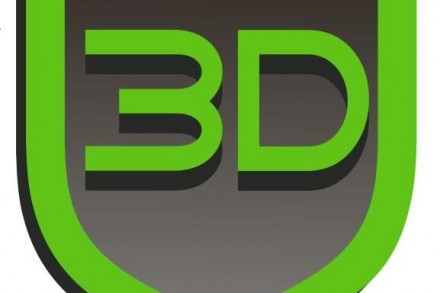