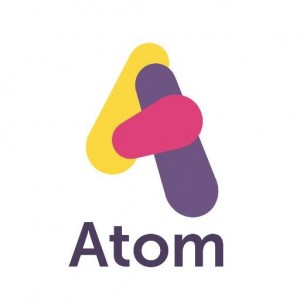 The company will use the funds for continued growth as a lender and for investment in technology and business capabilities.

Created in 2015 and led by CEO Mark Mullen, Atom secured its banking license in June 2015 and launched operations in April 2016, offering market-leading Fixed Saver accounts and secured business lending for small and medium-sized enterprises. The bank launched its first mobile mortgage product a year ago and has recently announced it has taken £1.3bn of deposits and has now lent £1.2bn to small businesses and homeowners.

The team of 300 employees is supported by a nonexec board, which includes newly appointed Chair, Bridget Rosewell.

The company has raised almost £400m of equity capital through the support of private and institutional investors, including BBVA, Woodford Investment Management and Toscafund Asset Management. Atom is authorized by the Prudential Regulation Authority (PRA) and regulated by the Financial Conduct Authority (FCA) and the PRA. 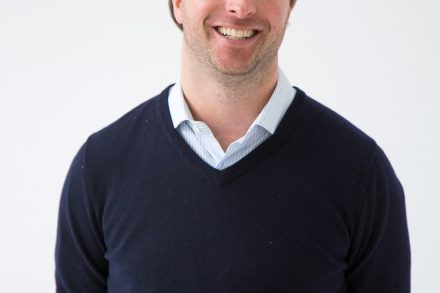