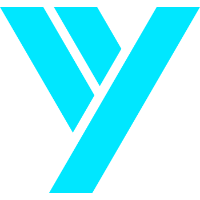 Universal Partners joined Parkwalk Advisors and other existing investors in the round, bringing the total raised by the company to £35m. In conjunction with the funding, Andrew Birrell of Universal Partners – joined Yasa’s board.

Yasa will use the funds to further invest in the volume production capacity and to address markets beyond automotive including aerospace and marine.

Led by Dr. Chris Harris, CEO, Yasa is a manufacturer of axial-flux electric motors and controllers for automotive, aerospace and marine applications. Its proprietary electric motor and controller products offer small and light form factor for a given power and torque requirement.
This investment follows the company’s signing of long-term development and supply agreements with customers in the automotive sector. Yasa recently opened a new 100,000-unit capacity production facility in Oxford, UK. 80% of the company’s production is destined for export to automotive manufacturers across the world, including China. 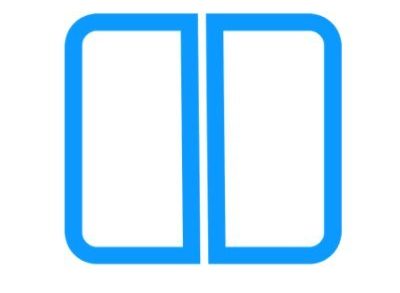