The company intends to use the funds to accelerate its innovation efforts as well as its international expansion plans.

Led by Carl Putman, CEO, and Catherine Robin, Executive Vice President, who have taken this opportunity to increase their shareholdings and now own 80% of the company, Vision Systems  is a major player in on-board entertainment systems and a pioneer in driver assistance systems, rearview mirrors and driver protection doors. The company is headquartered near Lyon, with a production and sales unit in Florida, USA, and two trade offices in Singapore and Dubai. 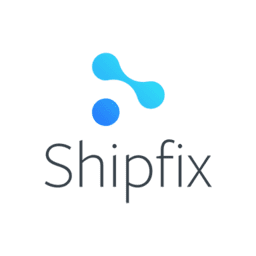