Home » The Impact of Casino Tourism in USA

Gambling as a form of entertainment has existed for hundreds of years. It was only in the past few decades, however, that the industry expanded, becoming one of the largest in the world, with hundreds of billions in revenues each year.

The never-ending demand, as well as the tax benefits have pushed many countries into legalising gambling, paving the way for a new kind of tourism – gambling tourism. Without a doubt, the most popular form of gambling tourism is casino gambling.

The reason for this is the fact that lotteries and sports bets are somehow directed towards the local population, rather than towards tourists. Gambling tourism has been around since the rise of Las Vegas.

Incidentally, casino gambling used to be illegal everywhere in the States except for Nevada from 1931 to 1978. Between 1978 and 1989, casino gambling was legal in Nevada and New Jersey only. Seeing the impact on the tourism industry in Las Vegas (in 1997 the city attracted 30 million tourists to its 105,000 vacant hotel rooms and countless casinos) and the tax benefits from gambling venues (today, the state and local government collect $1.4 billion in gaming and room taxes annually and an additional $264 million in property taxes on the hotels and casinos), a lot of states decided to legalise casino gambling, and thus by the 1990s the states offering casino gambling expanded to over 25. However, some types of casinos became illicit, like casinos on riverboats or in historic mining towns, as well as on Indian sovereign lands.

The legalisation of casino gambling in most states led to the development of the industry, and gross gaming revenues jumped from $10 billion in 1982 to $47 billion in 1996, with casino gambling accounting for $25 billion of the total, whereas just 10 years earlier it accounted for $5 billion.

Also, the 1990s saw the emergence of various casino and spa venues in Las Vegas, suggesting that people come on a holiday in order to gamble. These became known as “full service” and they could only be found in Atlantic City, Nevada and New Jersey. By the beginning of the 21st century, the standards for “full service” establishments in Vegas were at least 3,000 hotel rooms, unique architecture which most often was glamourous, endless entertainment opportunities, indoor as well as outdoor recreational options, various culinary and shopping experiences. Of course, the focus was on the “state of the art” gambling opportunities.

This trend was apparently successful, for annual tourist visits in the mecca of gambling increased. Naturally, other states wanted to be a part of the glamour and experience all tax benefits just like Vegas did, so the “full service” establishments expanded in places like Atlantic City, Reno, Biloxi and Tunica County in Mississippi. Later, the trend expanded to other parts of the world like Macau – today’s gambling capital.

Mega-casino complexes have transformed the face and image of Las Vegas from a purely gambling location—before the 1990s—to casino entertainment centre. Mega-casino complexes established on the Las Vegas Strip made Vegas grow and expand. Venues such as MGM Grand and Monte Carlo, as well as various other mega-casino establishments all built close to one another, appealed to the public and in 1997 more than 80 percent of the profits earned by casinos in Nevada came from this clustering of mega-casino establishments.

Additionally, this concentration of huge and extravagant gambling venues has become a tourist attractions of its own. Still, it must be remembered that gambling alone is not enough to affect the tourism industry in any way. In this respect, building casino has become less profitable than building facilities with many entertainment options, with gambling being the most prominent of all.

It should be noted that, despite successful competitors like New Jersey (where annual tourism revenues amount to $30 billion, with tourism becoming the industry it is today after casino gambling was legalised), Las Vegas is America’s gambling capital. Visitors come here with one purpose only – to gamble. Las Vegas is also arguably the only American city totally dependent on gaming tourism, with more than 100,000 people working in the hotel and restaurant industry and more than 160,000 working in the gaming business.

Interestingly, Las Vegas has many casinos with a particular game prevailing over the others. Blackjack fans, for example, can indulge on casinos with a great selection of blackjack games with more blackjack than poker tables, etc.

Today, more than 80 million people indulge on gambling tourism all across the United States each year, with gross gaming revenues in the top 5 casino locations in in the country amounting to nearly $12 billion. However, it must be remembered that gaming venues alone are not enough to influence the tourism market and in order to attract tourists, the business should shift to mega-casino complexes. 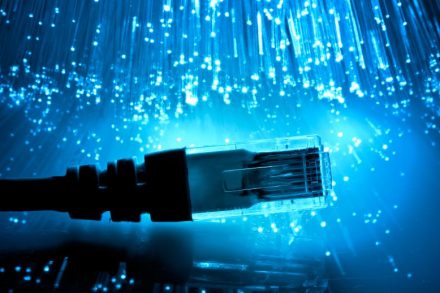 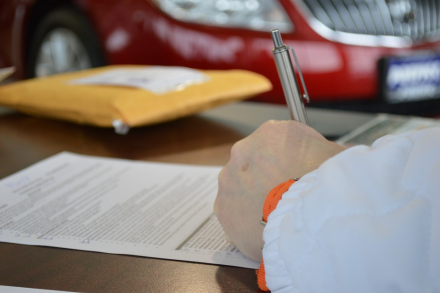 4 FAQs About Title Loans You May Want Answers To