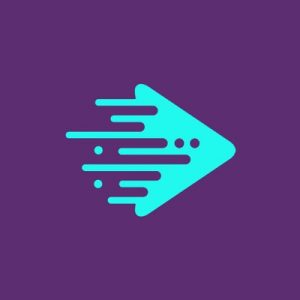 The round was led by DDN Storage.

Founded in 2017 by container storage veteran Luke Marsden, CEO, Subtree has also launched two initial products, dotmesh and dothub, which allow the state of entire applications to be captured, organized and shared.
dotmesh is an open source utility that lets users capture, manage and share their entire application state in units called datadots. A single datadot captures and versions the state of all the databases, files and other data in a containerized application. The datadot is like a git repo that works for data: it can committed, branched, pushed and pulled just like with source controlled code.
dothub is an online centralised repository that users can pull and push datadots to for safekeeping and collaboration.