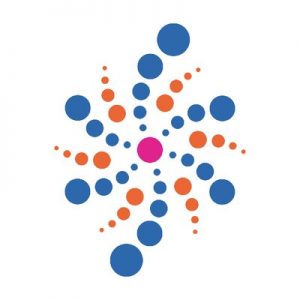 Singularity University, a California benefit corporation that educates individuals and organizations on how to use exponential technologies, has raised $32m in Series B funding.

The round was led by WestRiver Group and Boeing with participation from Silicon Valley Bank, TAL Education Group, Mukita and PeopleFund.

The company intends to use the funds to:
– expand its suite of digital learning solutions, including new content and courses
– grow global membership programs for individuals and enterprises
– accelerate the growth of international chapters, programs, and partnerships
– engage in digital media partnerships, such as its work with NBC and The Awesome Show
– launch a new venture to support and grow its impact startup portfolio

During its year in operation, SU has facilitated international summits for over 8,000 people in Johannesburg, Tokyo, Milan, with participants representing over 127 countries, and partnered with the UN World Food Programme (WFP) to launch a Global Impact Challenge (GIC) to identify radical innovations in the quest to end hunger by 2030. In partnership with NBC, the organization announced The Awesome Show, a new series (scheduled to air this Summer/Fall) showcasing scientific and technological advances shaping the future hosted by Chris Hardwick and produced by executive producer Mark Burnett (The Voice, Survivor), opened its first Smart City Accelerator in Columbus, Ohio, and extended collaborations with key organizations like SAP and Google to continue to bring opportunities for innovation and transformation to established companies and governments around the world.

SU’s community has launched 5,059 global impact initiatives to date and is now able to convene and connect through 100 local chapters in 55 countries.

As part of the investment, Peter Diamandis will move into a new role as executive founder, maintaining a position on the Board of Directors and continuing his active engagement with programs, partnerships, and impact. Erik Anderson, founder and CEO of WestRiver Group, will become SU’s new Chairman of the Board.
In addition, Bethany Tate Cornell, VP of leadership, learning and organizational capability at Boeing, will join SU’s Board of Directors. 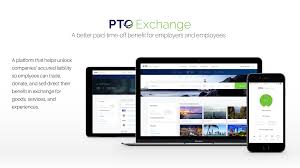