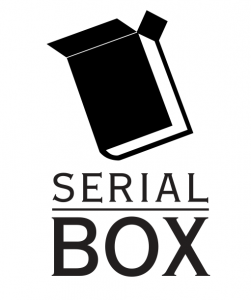 The round was led by Boat Rocker Media, with participation from Richard Sarnoff (previously Co-Chair of Bertelsmann, and Director on the board of Audible), and Mattias Lundgren, the CEO of Word Audio Publishing.

The company intends to use the funds to continue to expand its offerings.

Founded by Molly Barton and Julian Yap, Serial Box produces serialized stories written by teams of writers and releases them weekly in written and audio form. Serials are released through apps, website, and third party retailers in weekly installments in both e-book and audio formats.
During a three-month season, each week’s episode is a 30-minute read or an hour listen.
In addition to new investment, the company has recently collaborated with The Associated Press, Adaptive Studios, Hachette Book Group, among others. 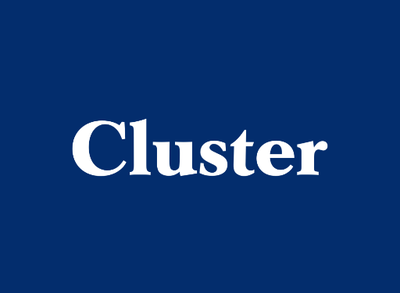