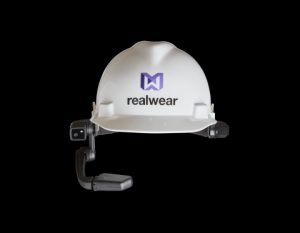 The round was led by Columbia Ventures Corporation.

The company intends to use the funds to accelerate production and meet global demand for HMT-1.

Since formation in 2016, the company has already taken its prototype to beta product release in 8 months, moved from beta to mass production in 6 months, shipped thousands of units to more than 200 global customers, and developed 75 partnerships with software and services providers. 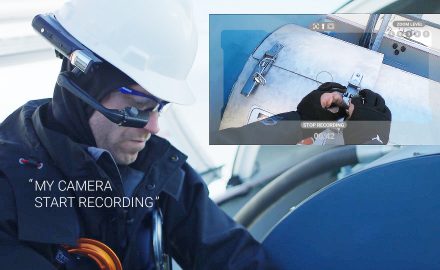