Naomi Pilosof Ionita has joined the firm as an investing partner. Pilosof was most recently VP of Growth at Invoice2go, and prior to that, a product lead at Evernote, where she also founded the Growth team. During her tenure, Evernote scaled from 10M to 100M users globally. Pilosof is a sought-out advisor to companies, and serves as a guest lecturer in tech communities such as 500 Startups and Reforge.
At Menlo, she will focus on consumer and prosumer business models and will lead investments in companies with high potential to scale using product-driven growth strategies.

Chris Penner will lead development as the firm’s operating partner. In this multifaceted role, Penner serves as a co-director of Menlo FUEL, an in-house arm that provides forward-thinking guidance and resources in the areas of sales, business development, marketing and talent.

In addition to working with Menlo’s portfolio companies on their GTM strategies, he will further build out the firm’s ecosystem of advisors, industry leaders, CIOs and other functional heads—including, Menlo’s Enterprise Briefing Center, with a focus on driving potential prospects and customers to portfolio companies.
Penner was previously the senior vice president of global partner sales and alliances at Box, a cloud content management company that connects people, information and applications at 71,000 businesses globally. During his tenure at Box, the company increased sales from $25 million to more than $500 million, and went public in 2015.

The firm’s portfolio includes more than 70 public companies, and more than 100 mergers and acquisitions, with $5 billion under management. 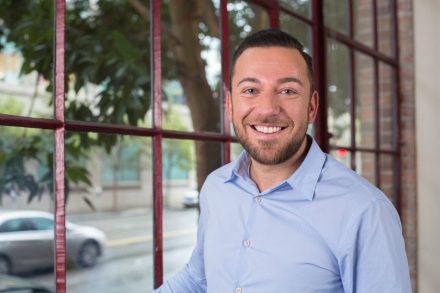