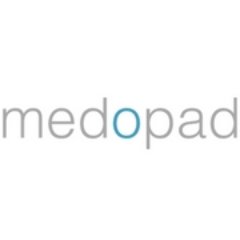 Medopad, a London, UK-based healthtech AI company, secured US$26m in the first close of its Series A funding.

The target is to raise US$120m over the coming months in equity capital.

In addition to the Series A funding, Medopad appointed Stuart Fletcher and Simon MacKinnon OBE as non-Executive Directors.
Stuart Fletcher served as CEO of BUPA Group between 2012 and 2016. Previously, he was President, Diageo International, between 2004-2011.
Simon MacKinnon OBE brings over 30 years of China and Asia business experience to Medopad in setting up and growing businesses. He has delivered over £2 billion in investments, JV’s, M&A and projects in China. MacKinnon is currently chairman of Sinophi Healthcare. He has served as chairman or director at listed and private companies in the healthcare, environmental and education sectors.