Magma Partners, an early stage venture capital firm with offices in the U.S. and Latin America, has held the first close of its second $15M fund.

Founded in 2014 by Nathan Lustig, Francisco Saenz and Diego Philippi, Magma Partners is a fully private US/Latin American venture capital fund that invests in startups targeting the U.S. market that have technology and sales teams in Latin America. Magma Fund I invested in 32 pre-seed and seed-stage companies with founders from ten countries.
The firm has offices in California, Argentina, Chile, Colombia, Mexico, and China. 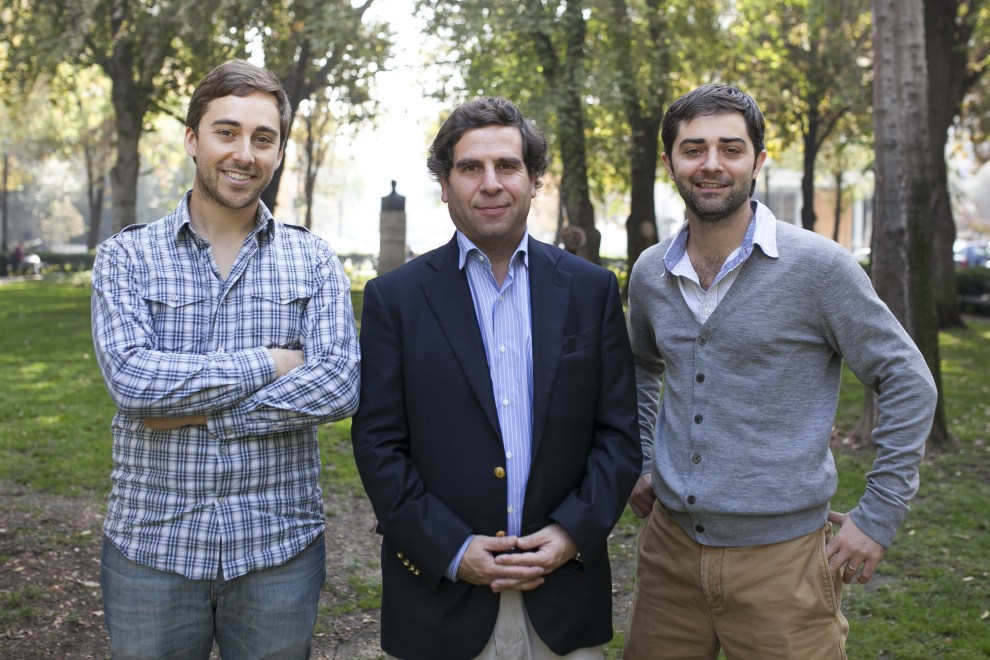 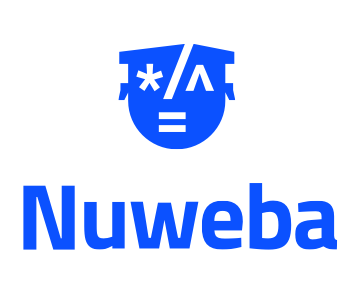 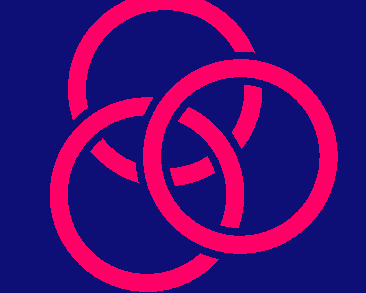