The company will use the funds to bring its aircraft to the pre-production and certification stage and expand its team—including experts in structural engineering, electrical engineering, power electronics, battery electrochemistry, certification, flight controls, and software.

Founded in 2009 by CEO JoeBen Bevirt, Joby Aviation is an electric mobility company that is building a fully-electric vertical take-off and landing passenger aircraft optimized to deliver air-transportation-as-a-service. The company’s vehicle is a 5-seat aircraft that flies 150 miles on a charge, near-silent in flyover. The company has offices in Santa Cruz and Redwood City, CA. 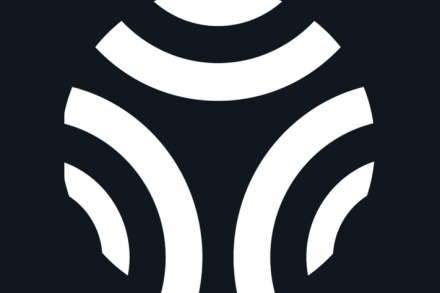