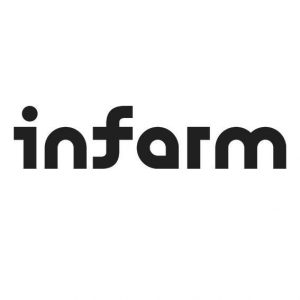 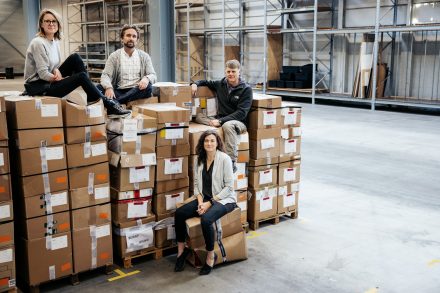 The Renewal Workshop Raises $5.5M in Series A Funding 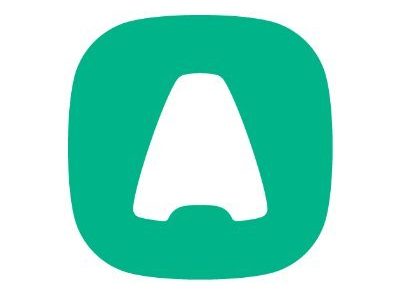