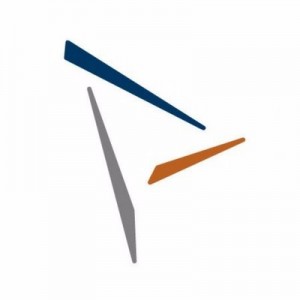 Rob Rosiello will be involved in all aspects of Flagship’s processes for originating and developing new companies. He will also play an important role in Flagship’s strategic planning, talent acquisition and development, and growth management initiatives. In addition, Rosiello will provide operating and strategic support to key Flagship companies.
He joins the firm after a long tenure at McKinsey & Company, where he was a senior partner emeritus. For more than 30 years, Rosiello advised the CEOs and boards of health care, technology, and consumer companies on corporate strategy, M&A, and improved business unit performance. He has worked in McKinsey’s Cleveland, London, New York, and Stamford offices and was also a member of McKinsey’s Partner and Senior Partner Review Committees, as well as the Partner Compensation and Client Risk Committees. Rosiello has also served as EVP and CFO of Valeant Pharmaceuticals.

Jason Pontin joins Flagship as senior partner and chief editor. In this role, he will lead strategic communications for both Flagship Pioneering and the enterprise’s ecosystem of pioneering ventures, originate and develop new companies, and help develop the enterprise’s strategy for expanding its domains of innovation. As the framer of Flagship’s narrative and an architect of the value creation plan for each VentureLabs company, Pontin is also the point of connection between Flagship’s ecosystem and governments, NGOs, academia, foundations, and industry.
From 2004 to 2017, he was CEO, editor-in-chief, and publisher of MIT Technology Review. Pontin has written for The New York Times, The Economist, The Financial Times, and Wired. Before joining MIT Technology Review, he was the editor of Red Herring, a business magazine popular during the dot.com boom. At MIT, Jason was the founder and curator of Solve, MIT’s open innovation platform, and the chairman of the MIT Enterprise Forum, the Institute’s global community of entrepreneurs; and he reorganized MIT’s news and communications as a senior advisor to President Susan Hockfield. 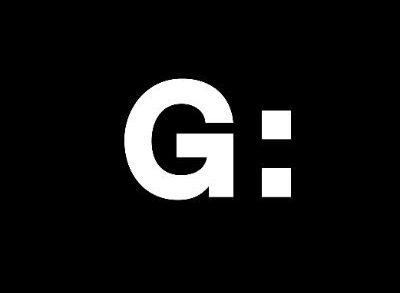 Generate Biomedicines Raises $370M in Series B Funding Round 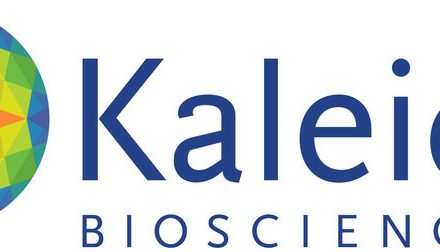