The round reportedly amounts to $1m in total.

Backers included Biz Stone, the founder of Twitter, and Craig Newmark, the founder of Craigslist, which joined Mark Cuban, Ross Mason, Mark Pincus and Sunil Paul, who had invested in the first close of £575k announced in 2017.

The company intends to use the funds to expand operations and build out the architecture.

Established in 2017 by Dhruv Ghulati, Factmata an advanced machine learning platform that aims to build a quality media ecosystem for people, advertisers, publishers and other businesses concerned with deceptive digital content. Its technology keeps its focus solely on news rather than the extraneous features that many existing social media platforms carry, distracting from the original goal of eliminating misinformation.
On the business side, the technology leverages machine learning algorithms for advertisers so they are aware of every detail of their chosen advertising platform, preventing inadvertent placement of low quality, fake, or hateful content on the web.

Factmata is speaking with an array of publishers and advertisers, programmatic advertising companies such as AppNexus, Trustmetrics, Sovrn and Bucksense alongside large scale online communities and social networks also looking to combat fake news. 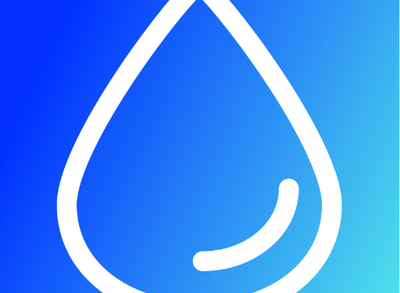 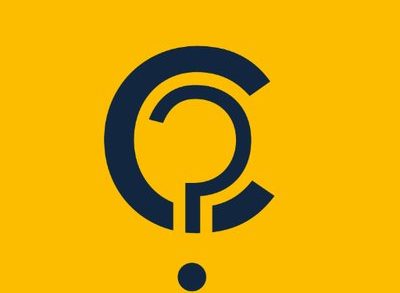