Based in Boston, Levin will be responsible for identifying and cultivating investments in enterprise software and data services companies.

He most recently worked as a vice president in growth private equity at Kayne Anderson Capital Advisors in Los Angeles, where he focused on software-as-a-service and enterprise companies. While there, Levin led investments in DiCentral, Proficio, Azalea and Cryptzone (acquired by BC Partners), among others.
Before Kayne Anderson, he was a venture associate at Crosslink Capital in San Francisco, where he sourced and worked on deals in ecommerce, fintech and software deals including Furry (acquired by Yahoo) and Personal Capital.

Levin previously worked at Meebo, a venture-backed advertising and mobile technology company (acquired by Google) while began his career as an investment banking analyst at Goldman Sachs in New York. 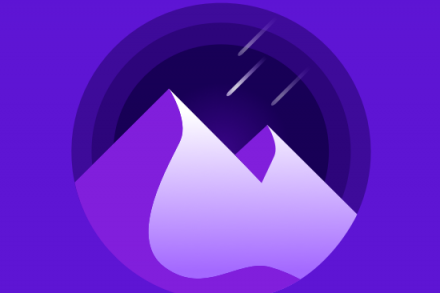 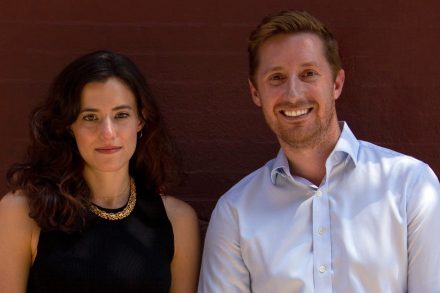 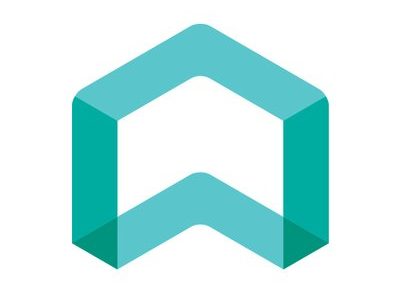 SmartRent Raises $32 in Series B Funding