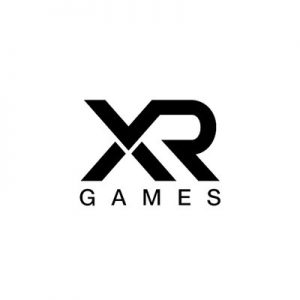 The company intends to use the funds to hire senior managers, design, art and development team members, and acquires new IPs.

In conjunction with the funding, Jane Whittaker – who has a long history in VR, including managing the VR team at Atari, developing titles such as the VR version of Alien VS Predator for the Atari Jaguar – has joined the board and executive team as Chief Hopping Officer of new VR studio XR Games. 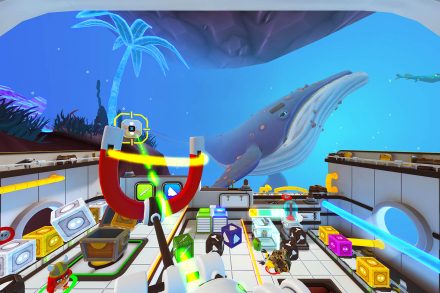