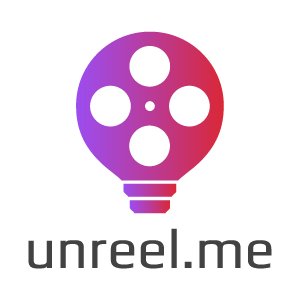 The round was led by Michael Kelly, with participation from previous investors Digital Ignition, Vineyard Point Associates, Poise Ventures and several other media-focused angel investors. As part of the financing, Kelly joined Unreel.me’s board of directors along with John Pavia, Executive Vice President of Business & Corporate Development at LogicSource, a Bain Capital Ventures portfolio company based in Norwalk, Conn.

The company intends to use the funds to expand the team, support the growth of its O&O and partner streaming services, and scale operations.

Launched in 2015 by advertising and media veterans Dan Goikhman, Krish Arvapally, Ryan James and Akshay Arvapally, Unreel Entertainment is a technology driven video streaming company focused on OTT distribution with a video player.
The company builds big data-focused OTT apps and sites for video networks as an alternative to traditional video distribution methods such as satellite and cable TV. The platform gives publishers full control over their content, providing them with a centralized hub to manage their data, content and users across multiple apps. 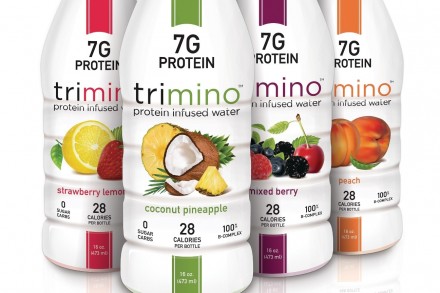