The round was led by Benchmark with participation from New Enterprise Associates, Two Sigma Ventures and several angels. In conjunction with the funding, Peter Fenton, general partner at Benchmark, has joined Timescale’s board.

The company, which has now raised more than $16m in total funding, will use the capital to continue to develop its solution and expand operations.

Co-founded by Ajay Kulkarni and Mike Freedman, Timescale has assembled a team of top researchers and industry veterans with experience building scalable systems at a variety of large and small companies to build a new open source time series database specifically designed for scale and complex queries.

Have a look at how it works here.

The company is based in NYC, Stockholm, and LA. 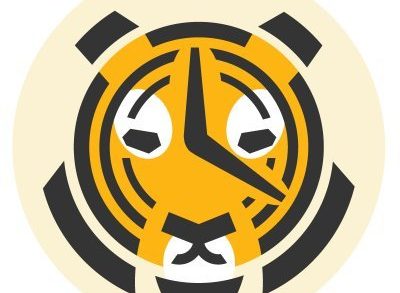