The round was led by e.ventures with participation from Cervin Ventures, and angels including:
– Nick Rockwell, CTO at The New York Times;
– Aston Motes, the first employee at Dropbox;
– Dave Johnson, founder of PhoneGap, and
– Bill Smith, Shipt CEO.

The company intends to use the funds to ramp up its product and engineering teams and open its first office in San Francisco.

Founded in in 2014 by CEO Yonas Beshawred, StackShare is building a technology graph, a network that enables developers to exchange knowledge and feedback about the software tools they use. Today, more than 200,000 developers use StackShare to view the technology stacks employed by major companies like Spotify and Airbnb, and to evaluate and compare software tools such as Docker and Slack.

The company currently employs six people, having recently hired former Yelp Engineering Manager and Yammer alumni, Kane Ren, as its first Director of Engineering; and Alyssa Mazzina, former Managing Editor of the Stack Overflow blog, as Head of Content.
By the end of Q1 2018, StackShare expects to have close to 20 team members. 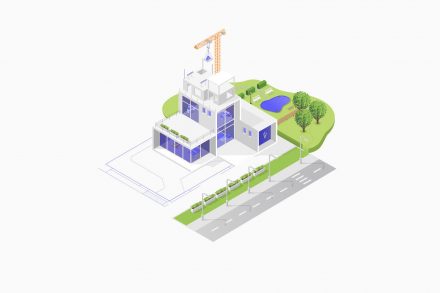