The round, which brings total funding to date to $110m, was led by Euclidean Capital with participation from Goldman Sachs, Fall Line Capital, GV, Prelude Ventures, S2G Ventures and Khosla Ventures.

Founded in 2014, Ripple Foods has developed intellectual property that focuses on processes to replicate animal-derived foods with plant-based ingredients. Powered by Ripptein, the company’s proprietary plant protein, Ripple Foods makes dairy-free foods with proteins and lower in sugar. Its products, which include Ripple Milk, Kid’s Pack, Half & Half, and a Greek Yogurt, are available throughout the U.S. and Canada in over 10,000 locations such as Kroger, Whole Foods, Target, and other regional retailers and grocers. 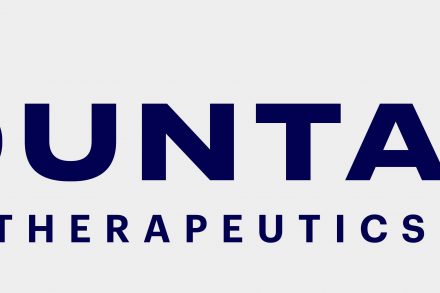 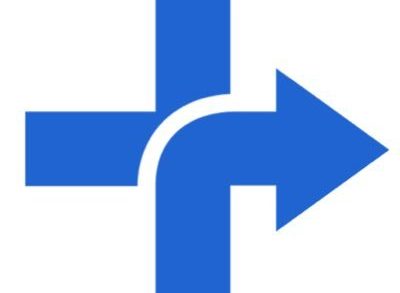 Rightway Raises $100M in Series C Funding at $1.1B Valuation