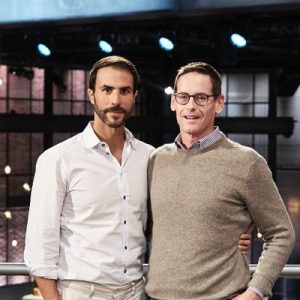 The Raine Group made the investment.

The company intends to use the funds to accelerate growth globally through the launch of innovative new ventures and targeted acquisitions. The investment will allow Propagate to expand its worldwide production, distribution and digital businesses, including the formation of a branded content studio division and podcast network.

Founded in 2015 and led by Chairman & Co-CEO Ben Silverman and Founding Partner & Co-CEO Howard T. Owens, Propagate develops, produces and distributes programming built upon great stories spanning all genres, including premium scripted series, long-form, unscripted and formats, to broadcast, cable, digital and emerging platforms worldwide.
It is a major indie studio with 17 series in production and 40 projects in development at over 21 networks and streaming services, including Apple’s first series, “Planet of the Apps,” starring Jessica Alba, Gwyneth Paltrow, Gary Vaynerchuk and will.i.am.
The studio plans to launch business units in Latin America, Asia, India and the Middle East. Through these units, the company will partner with local production communities to develop, produce and distribute original formats as well as target potential acquisitions. 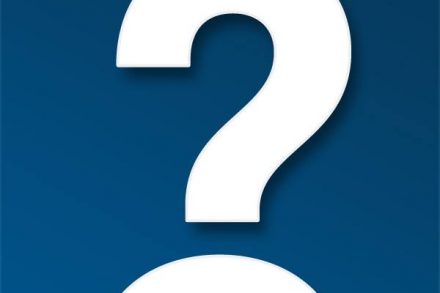 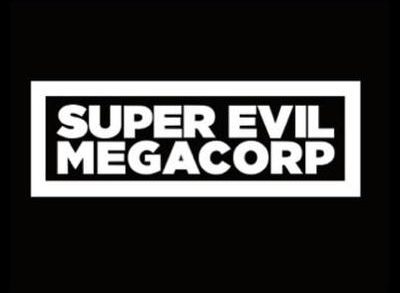