The company intends to use the funds to continue to invest in technological innovation, as well as maintain its focus on creating experiences that entertain and engage people in a modern way, on the phone.

Led by Benoit Vatere, CEO and co-founder, Mammoth Media is a mobile-first company that produces, distributes, and acquires audiences and monetize original short-form content across its family of apps. Its collection and utilization of data allows the company to understand viewer behavior, test different production formats and rapidly scale, in order to create and launch entertaining content.
Additionally, the company just debuted HACK’D, an original series from writers of the horror franchise Saw on Yarn, its micro-storytelling platform with stories delivered as tap-to-display text messages.
In addition to Yarn, the company also runs the tap-to-vote social networking app Wishbone.

The company, which has creative partners and brands such as L’Oréal, Dunkin’ Donuts, M2, Crypt TV and Vertical Networks, is also announciong a partnership with Skype to create three storylines that highlight Skype’s communication features in Yarn. 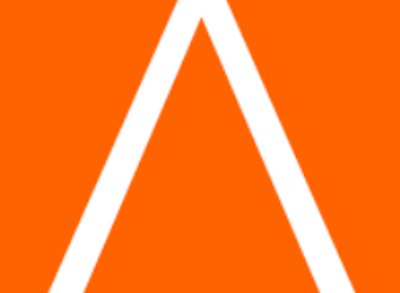 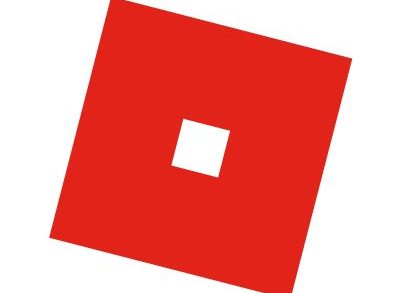