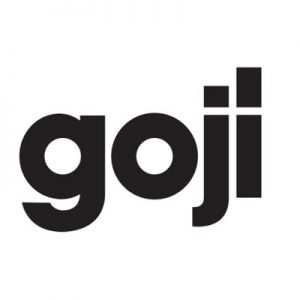 The company intends to use the funds to further develop its platform and product pipeline, including the Diversified P2P Lending Bond. Launched in January 2017, the bond was the first in the UK to give investors access to a diversified portfolio of over 1,000 loans in an IFISA using Goji’s proprietary investment strategy.
Alongside Goji’s platform, which provides a single point of access for advisers to Direct Lending products, the Bond allows advisers to access Direct Lending through a single vehicle. The Bond’s first 12 month results will be released at the end of January.

Founded in 2015 and led by Jake Wombwell-Povey, CEO, Goji is an investment manager and technology provider for the Direct Lending sector.
Goji also manages and administers over £20m of Innovative Finance ISA assets through its platform for third party lending platforms. In March 2017, the company launched the UK’s first diversified peer-to-peer lending bond to enable financial advisers to access a portfolio of over 1,000 different loans in a regulated, IFISA-eligible product.