The company, which also secured a €40m loan facility ($48m) from the European Investment Bank, intends to use the proceeds to progress lead development programs – EB8018 for IBD and EO2315 for cancer.
The proceeds will be used primarily to progress two proof-of concept clinical trials of Enterome’s lead development programs, a Phase 2 study of the company’s oral FimH blocker EB8018 for the treatment of Crohn’s disease, and a Phase 1b study of EO2315, a novel immuno-oncology candidate, in patients with aggressive brain cancer (glioblastoma multiforme).
In addition, Enterome will pursue the development of the next generation of its proprietary metagenomics drug discovery platform, reinforcing its leadership in the discovery and development of new therapeutic leads and targets for microbiome-associated diseases and expanding the reach of its technology platforms.

Led by Pierre Belichard, Chief Executive Officer, Enterome is a clinical-stage biotech company advancing innovative therapies to treat microbiome-associated diseases with a focus on inflammatory bowel diseases (IBD) and immuno-oncology (IO) indications.
EB8018 is a novel, first-in-class oral small molecule that is gut-restricted and minimally absorbed into the bloodstream. It represents a non-biologic, non-steroidal, non-immunomodulatory approach for the treatment of Crohn’s Disease. EB8018 inhibits FimH-mediated adhesion of some pro-inflammatory bacteria invading the microbiome of Crohn’s patients, such as Adherent Invasive Escherichia coli and Klebsiella, to receptors in the gut wall, thereby reducing the production of inflammatory cytokines including TNF.
In IO, EO2315 is the lead candidate originating from Enterome’s technology platform, which is being applied to discover novel bacterial antigens that display similarities with cancer antigens. 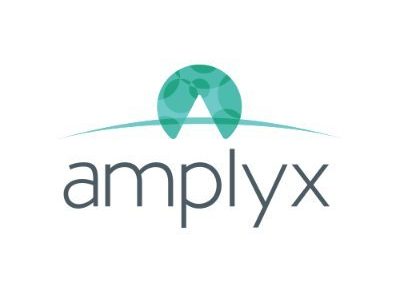