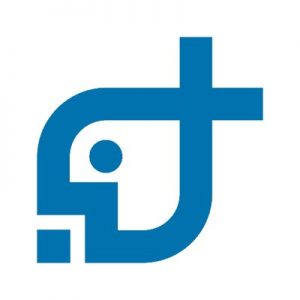 The round was co-led by Costanoa Ventures and New Enterprise Associates (NEA) with participation from Princeton University and other strategic US and Norwegian investors.

Led by Bryton Shang, Founder and CEO, Aquabyte has developed machine learning technology that augments the visual IQ of human-operated systems by collecting data with underwater 3D cameras. By installing these cameras in fish farm pens, the technology watches the fish and determines the size of fish/biomass in order to determine the optimal feed quantity.
Aquabyte is also working on other applications, such as sea lice counting, which accounts for $1 billion in damages in Norway, the largest salmon fish farming country in the world.

The company received assistance in establishing its business in the country from Norway’s NCE Seafood Innovation cluster. Through this partnership, Aquabyte has set up a number of pilots at local research institutions and farms with sites around the country powered by a team in San Francisco and Bergen, Norway. 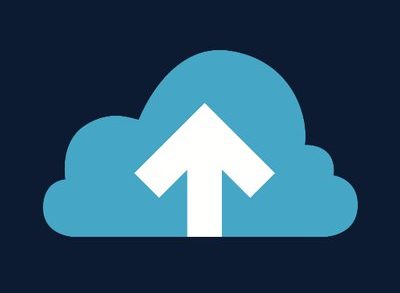 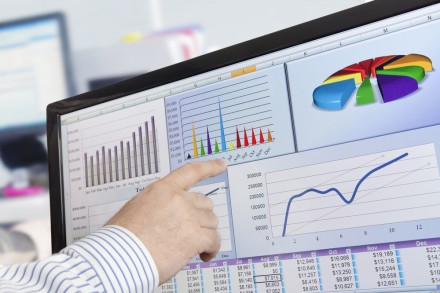