Aledia, a Grenoble, France – based developer and manufacturer of next-generation 3D LEDs for display applications based on its gallium-nitride-nanowires-on-silicon platform, closed a $36M Series C financing round.

The company intends to use the funds to accelerate the speed of its LED technology development, including acquiring critical equipment.

Led by Giorgio Anania, CEO, chairman and co-founder, Aledia is developing a new generation of LEDs that are manufactured on large-diameter silicon wafers (200mm/8-inch, scalable to 300mm/12 inch) and targeted at mobile display applications. The company is working on next-generation displays with several large industrial partners and is developing large/existing displays (smart phones, laptops, tablets, etc.) as well as smaller, newer displays for VR/AR/MR and smartwatch applications, using its megapixel integrated silicon chips.

Aledia has subsidiaries in the US, Taiwan and Malaysia. 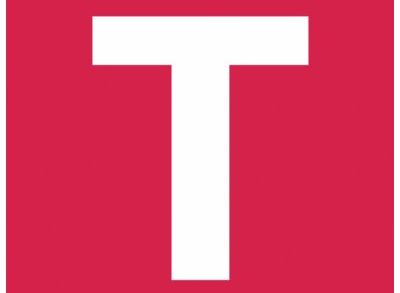