The round was led by B Capital Group and Prime Ventures, with participation from Cisco Investments, Samsung Catalyst Fund, and Series A and B investors Robert Bosch Venture Capital, Inventure, Draper Associates and Day One Capital.

The company intends to use the funds to increase global scale and to continue developing its proprietary autonomous driving technology.

Led by Laszlo Kishonti, founder and CEO, AImotive is a provider of camera-first, AI powered, Level 5 autonomous driving technology. The company uses cameras as primary sensors to mimic the visual capabilities of human drivers, resulting in technology that can readily scale and helping to make autonomous driving a reality around the world.
The company’s full stack suite of products, which includes aiDrive, aiSim and aiWare, is designed for automotive OEMs, mobility service providers and other mobility players. AImotive is working extensively with established automotive players including Groupe PSA, SAIC, and Volvo.

The company, which has offices in Mountain View, California; Helsinki, Finland, and Tokyo, Japan, was granted licenses to test their self-driving vehicle fleet in Hungary, Finland and the states of California and Nevada.
It has plans to further expand testing to automotive hubs in Japan, China, and other US states this year. 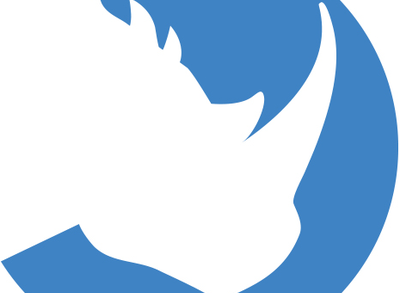