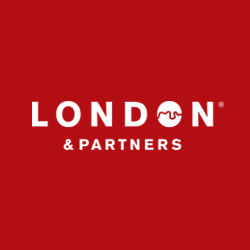 According to data from London & Partners by PitchBook, venture capital investment into the UK’s tech sector reached an all-time high in 2017 with UK firms raising £2.99 billion – almost double the total amount invested in 2016 (£1.63bn).

London’s tech sector continues to accelerate the growth of the UK’s digital economy, with the capital’s tech firms raising a record £2.45 billion and accounting for around 80% of all UK venture capital tech funding in 2017.

During last year, a number of the world’s leading tech companies pledge their long-term commitment to the capital, with significant investments from Amazon, Apple and Google. In the second half of last year, Spotify announced it will expand its R&D operation in London and double its headcount, while Facebook confirmed it will create an additional 800 jobs for its new London headquarters. 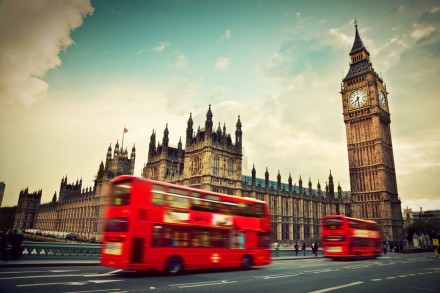