The round was co-led by new investor Sinopharm Capital, the private equity fund initiated by Sinopharm Group, and existing investor Bluestem Capital, with participation from PrairieGold Venture Partners and others.

The company intends to use the funds to support its 510(k) premarket notification submission to the U.S. Food and Drug Administration (FDA) for its miniaturized robotically assisted surgical device (RASD).

Led by John Murphy, president and CEO, Dmitry Oleynikov, M.D., co-founder and chief medical officer, and Shane Farritor, co-founder and chief technology officer, Virtual Incision is advancing the Virtual Incision RASD, which features a small, strong, dexterous and self-contained surgical robot that can be inserted through an umbilical incision in the patient’s abdomen to enable physicians to perform less-invasive general surgery abdominal procedures.
The company’s robotic platform leverages artificial intelligence and machine learning technologies to track and guide instrument usage, and incorporates innovtive tools such as a robotic flex tip laparoscope, which is controlled by the surgeon.

With foundational intellectual property consisting of over 140 patents/applications, Virtual Incision focus on both academic and community hospitals in the U.S. and 3A hospitals in China.

The company’s robotically assisted surgical devices are investigational devices and are not commercially available. 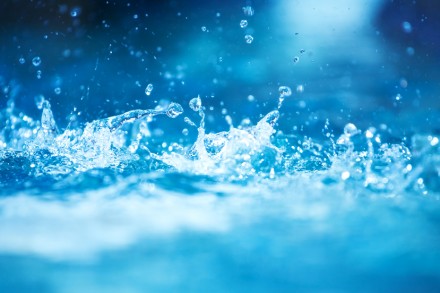 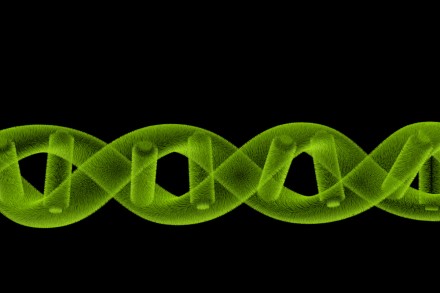