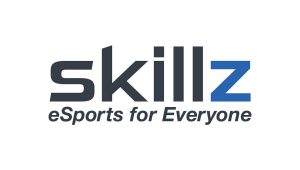 The round was led by media and telecommunications companies Telstra and Liberty Global, with participation from Sacramento Kings co-owner Andy Miller, Bridge Bank, and existing investors Accomplice and Wildcat Capital.

Founded in 2012 by Andrew Paradise, CEO, Skillz provides a mobile eSports platform used by over 12 million gamers to compete in thousands of mobile games. The company, which said it crossed the $100m revenue run-rate threshold earlier this year, has hosted over 100 million mobile eSports tournaments, and today hosts more than half a million competitions each day. It has collected six issued patents while partnering with more than 3,000 game studios.

This funding follows the rollout of its eSports ticker technology and the launch of its multi-app chat technology. 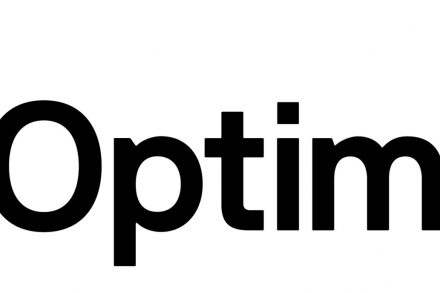 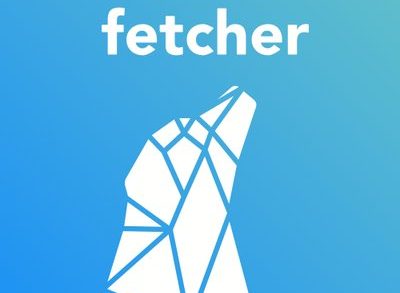