The round was led by Shasta Ventures and August Capital with participation from existing investors at Y Combinator and FundersClub. In conjunction with the funding, Doug Pepper, Managing Director at Shasta Ventures, and Villi Iltchev, Partner at August Capital, will join SendBird’s Board of Directors.

A K-ICT Born2Global Centre’s member company launched in 2015 in Korea with co-founders John S. Kim, Brandon Jeon, Harry Kim, and Forest Lee as a chat solution for mobile and web applications, SendBird is a global provider of chat API for in-app chat and messaging powering chat for over 6,500 applications in 153 countries globally. It can support over a million concurrent users for each application. Global customers include GO-JEK, Nexon, TMON, SSG, KB (Kookmin Bank), and Healthline.
The company has moved its headquarters to Silicon Valley, while retaining its Research and Development office and APAC branch in Seoul, Korea. 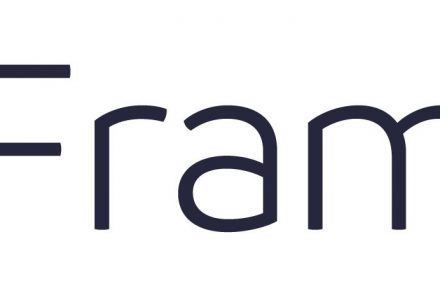 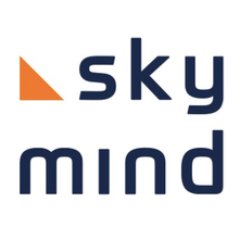