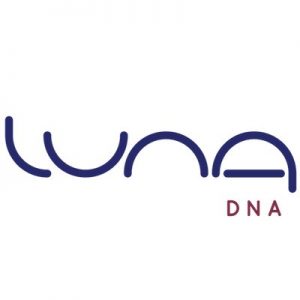 Luna DNA, a San Diego, Calif.—based genomic and medical research knowledge base powered by the blockchain and owned by its community, raised $2M in seed funding.

Several individual investors and former executives from Illumina (NASDAQ: ILMN) participated in the round including:
– Dr. Scott Kahn, former chief information officer at Illumina, and chief information officer of the company;
– Gavin Saitowitz, CEO and co-founder of Prelude Capital; and
– Dr. David R. Walt, co-founder of and advisor to Illumina, contributed to the round.

A Public Benefit Corporation, Luna DNA empowers people to own and share their genomic information for the community and medical research. Through its community-owned database, individuals are given Luna Coins for contributing medical information. Luna Coins are part of the Blockchain and will have real monetary value, preserve customer privacy, enable massive reach at a low cost, and are decentralized and immutable.
By being agnostic to which DNA testing platform is used, data can be gathered from multiple sources without conflict of interest. As the company’s DNA database grows, it will become increasingly valuable to the entire medical research industry. 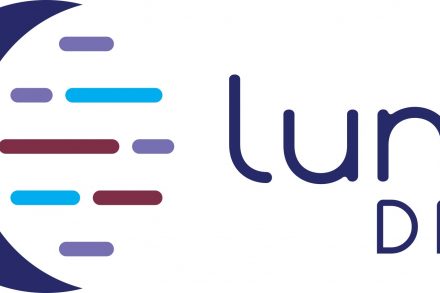