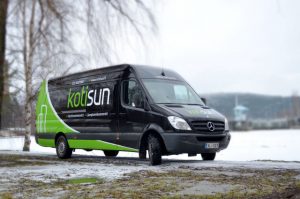 Founded in 2006 and led by Kalle Lahtinen, CEO, KotiSun Group specializes in high-quality renovations of service water, heating and drainage systems. The company is the market leader in Finland with a turnover of €42.5m, employs about 400 people throughout Finland.

The investment in KotiSun was made from the CapMan Buyout X fund, which was established in 2012 and has done investments in eight companies and exited from two companies. The transaction is subject to the approval of the competition authorities and is expected to close by 31 January 2018.