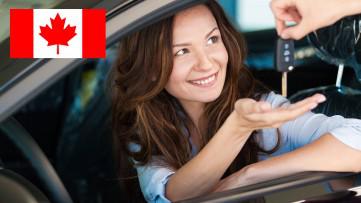 Early 2017, the statistics on new car purchases showed that Canadians bought more cars in the month of February 2017 compared to same time in 2016. The numbers showed that there was a 2.7% increase in the number of new vehicles compared to the same time in 2016. It is also important to note that the highest percentage increase in new car purchases was realized in Ontario which was a total of 41%.

This shows that they are not only investing in real estate, they are also determined in owning more cars. This could be very great for the automobile industry but not as good for the country`s economy. The following observations were made from this boom in new car purchases.

Canadians Bought More Cars Than They Can Afford

It was noted that consumers paid more for cars they can afford. This is because of an uptick in the price of the vehicles as a result of opting to secure long-term financing by the buyers. Data by the Financial Consumer Agency of Canada (FCAC) shows that the boom in the purchase of cars that the consumer can’t afford is as a result of the widespread of longer financing.

FCAC observed that the lease period for the new cars has been increased by 2 months every year as from the year 2010. Checking the data on credit period from the Bank of Canada you will notice that the average car loan period was 74 months back in the year 2015. Note that as the period is extended, you will pay lesser monthly amounts, but overall you will have paid more because you enjoyed a long period of credit term.

The Upspring of Non-Prime Lending In the Auto Industry

25% of the total borrowers in Canada are categorized as Non-Prime Creditors and a majority of these individuals are people with a FICO score of below 670. These people are faced with Predatory loans that have as high as 25% interest. Therefore this makes them not qualify/harder to qualify for positive equity on car loans. Therefore they have to result to smarter loans in Canada.

Looking at the ability of people of Canada to buy new cars, you might see that as a positive indicator that the economy is doing well. However, you will realize that this is not actually true and this is because these people buying new cars are actually depending on credit. Therefore what you are looking at is a credit-driven economic improvement.

Therefore you might want to classify this as an economy that is running on smarter bad credit car loans. This is because of the new trend of the Canadians turning to non-prime borrowing which actually top them is Sub-Prime if you like. For these credits, the immediate boost cannot be taken as positive since in the long run, it is more problems created. This is because as the Canadians commit to credit, a greater percentage of their income will go to repaying the loans. 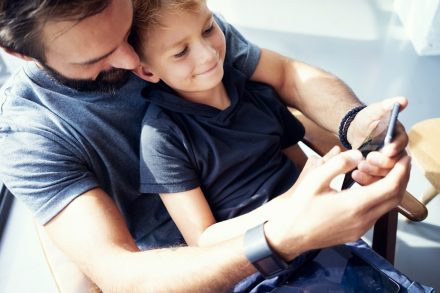 How to Block Apps on Android Phones to Let Kids Study 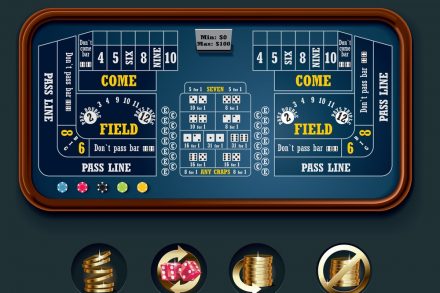 How to Choose the Best Online Casino